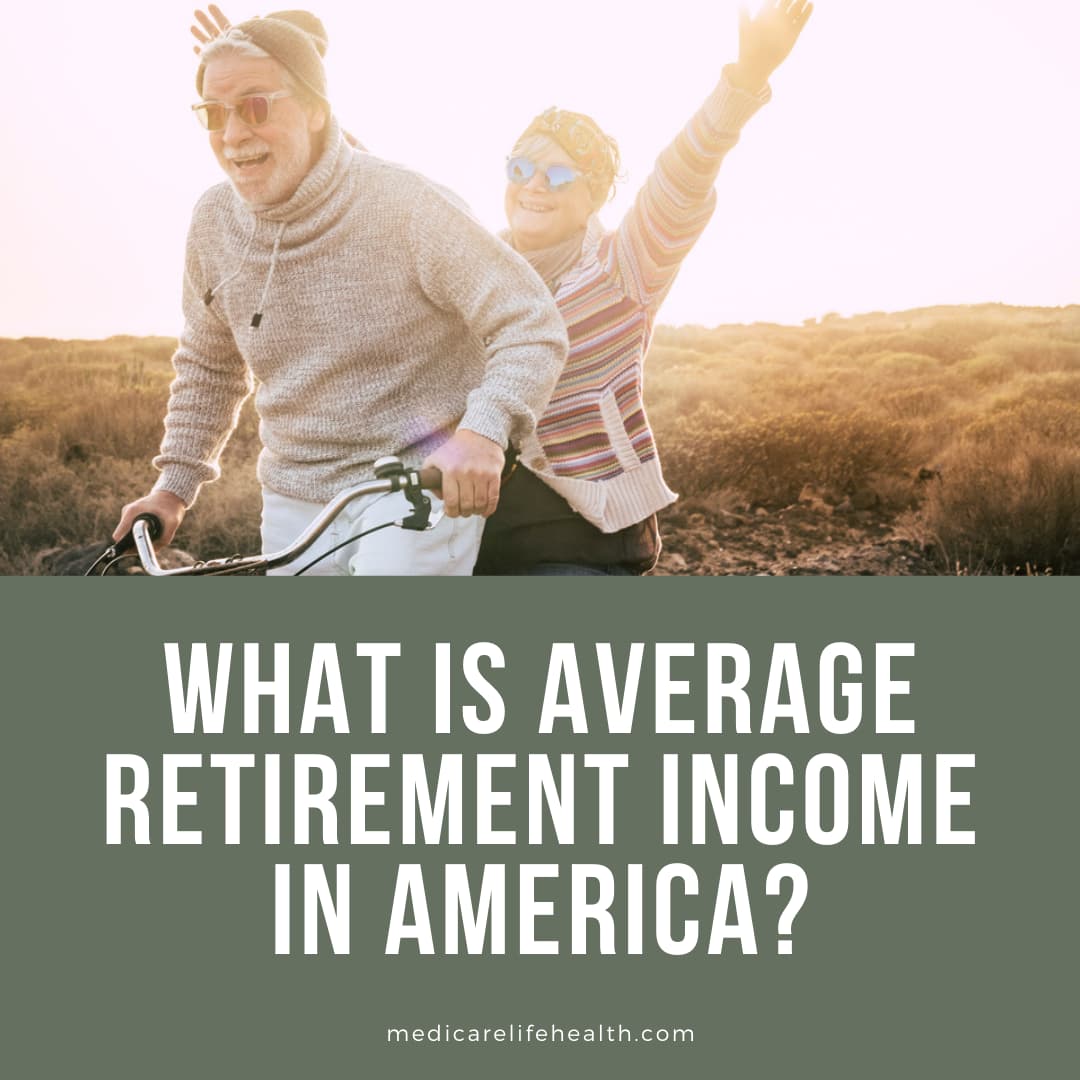 What is Average Retirement Income in America?

The average retirement income in the United States varies by your region and age. However, understanding your number in relation to the “Average American” can be very helpful in planning.

Deciding how much money you need to retire comfortably is a big decision. Sometimes people underestimate the amount of their after-retirement expenses. Then, they are stuck in a position of having to find another job to supplement their income or live less comfortably than planned.

Looking at the average retirement income can help you get a good idea on what your needs will be in retirement.

The US Census Bureau states that the average retirement income for Americans over the age of 65 was a median of $47,357 and a mean of $73,288. Interestingly, those two numbers are drastically different when looking at these same group of data. This is because median and mean are calculated differently and each of those have advantages and disadvantages.

Mean or Average Retirement Income in the US

The average or mean takes all of the retirement incomes, adds them together, and then divides them by the total number of retired people evaluated. This is not always the most accurate because extremely high numbers will pull the median above what the majority of the population actually makes.

So, when looking at the statistics generated by the US Census Bureau the median of $47,357 is likely a more representative picture of the average retirement income.

Looking at the average retirement income based on age groups reveals more interesting factors to consider. As you look at older groups of Americans in retirement, their average cash flow in retirement is significantly lower than that of their younger retired peers. For instance, in households aged 55 to 59 the median income is $73,711 while those aged 75 and above have a median income of just $34,925.

This is likely due to the increased inflation overtime and what someone needed to retire 20 years ago was significantly less than is required today for the baby boomer generation. Keep that in mind when planning your own retirement income; as time goes on money is likely to be worth less and will not go as far.

Unsurprisingly, Hawaii comes in at the most expensive state to retire in. The average savings required to retire comfortably in Hawaii is $1.84 million. Considering that Hawaii also has the highest life expectancy out of all the states at 81.5 years old, this money needs to last a long time.

Mississippi, on the other hand, comes in at the lowest average savings required of just $617,661 Mississippi also has the lowest life expectancy of all the US states at 74.5 years. This means that the retirement savings don’t typically need to last as long.

Where does Retirement Income come from?

You may be wondering where people are getting an annual retirement income from. There are several different sources but some of the most common will be listed below.

85% of people aged 65 and above receive social security. In 2020, the average monthly Social Security payment was $1,503. The US government created Social Security as a supplement to retirement income. Not a primary source of it. However, many people rely heavily upon the income received from it.

Another large group of retirement income is going to come from people’s assets. This is the accounts that they have invested in throughout their careers, such as 401K’s, IRA’s, and other savings accounts. While many Americans expect their asset accounts to be their main source of income during retirement, studies have shown that most people do not have enough saved to live off of. In fact, half of those receiving income from assets receive less than $1,754 every year.

Looking at some of the numbers above, it’s not surprising that many retired Americans find that they need to go back to work in order to make ends meet. According to the Bureau of Labor Statistics 32% of those aged 65 to 70 and 11% of those aged 75 and above are expected to rejoin the workforce by 2022. Transamerica also estimates that over half of those above the age of 65 will continue to work or don’t plan on retiring. The reason for this is mainly due to financial reasons. For example, being unable to retire based off of their current savings.

How to Increase Retirement Income

Looking at some of these numbers may make you a little worried about your retirement. However, there are several things that you can do to help increase your retirement income before you get there.

For those who are already in retirement, delaying Social Security Income can be a great option. It can boost your income down the line. If you wait to start benefits you could earn an additional $300 or more every month.

Before your retirement, you should be contributing to an asset account or multiple if you can. During your younger years, focus on maxing out contributions, especially if your company offers matching benefits. As you age, focus on decreasing spending and increasing your average savings.

Once you’ve retired, unfortunately it’s difficult to increase your asset accounts enough to make a significant difference. At this point, you will have to focus more on reducing your average spending to make your money go further.

If you enjoy the work that you’re doing, delaying your retirement may not seem like a bad option. By increasing the number of years you work, you increase the amount that you can save. As a result, you can put that towards a comfortable retirement. This could be one of the best ways to boost your retirement income going forward.

Retiring comfortably takes a lot of planning and saving throughout your life. It’s easiest if you start planning for retirement as soon as you begin working. This allows for the compounding of your assets. However, as we age and look at retirement approaching sooner, we can still do some of these things to help create the future that we want.

2 thoughts on “What is Average Retirement Income in America?”

Newsletter! Please join our community newsletter. We would love to have you. 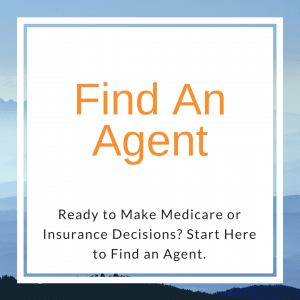