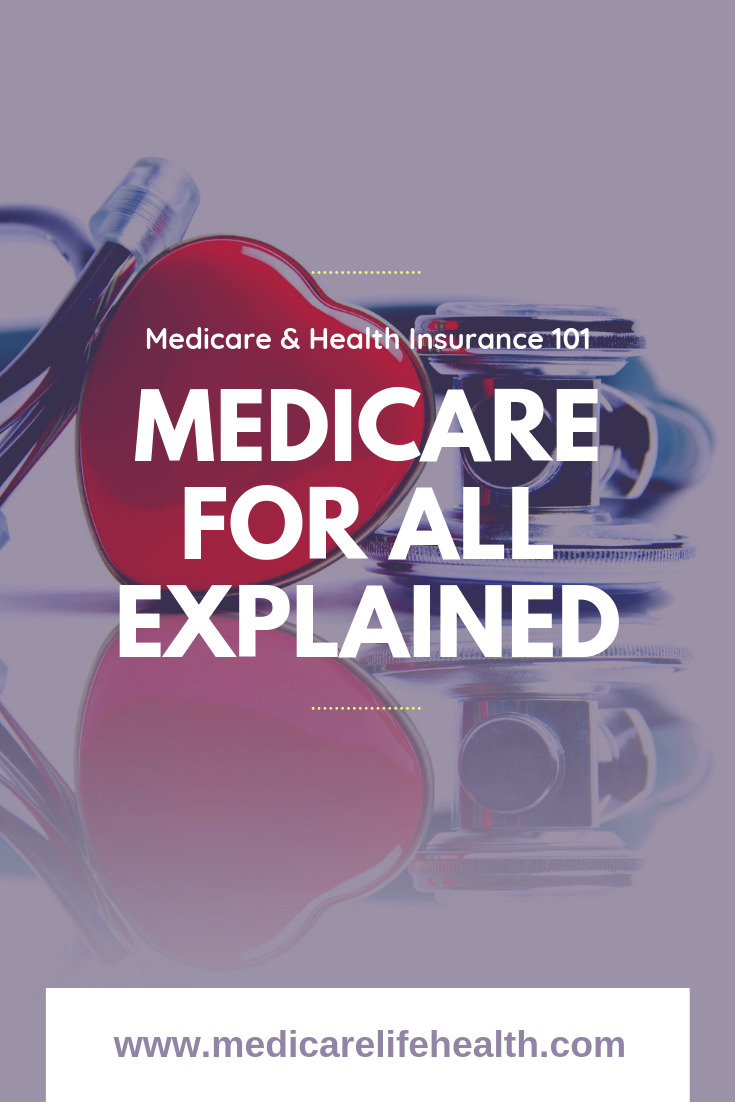 Medicare For All Explained

The Presidential Debates have started, and once again, the rising costs of health care is a hot topic. You will hear people (like Bernie Sanders and Elizabeth Warren among others) talking about “Medicare for All,” “Universal Medicare” and “Universal Health Insurance.” What exactly are they talking about? Let’s dive in, with Medicare for all explained.

We need to start off with some definitions. First, what is Medicare? It is the U.S. national health care system in place to cover the health care citizens over the age of 65 and those that are disabled. Hop on over to our “What is Medicare” post to learn the basics of our current system.

So, What Exactly is “Medicare for All”?

Medicare for All is the expansion of our current national Medicare system to include all citizens in the United States. According to PBS, 44 million Americans are uninsured, and 38 million more Americans are under-insured. Meaning, their insurance is not adequate enough to meet their heath care needs. Medicare for all aims to solve this problem by nationalizing health care and offering it to everyone.

Why is it a problem to have under insured or non-insured Americans?

According to PBS, some of the reasons it is problematic to have so many uninsured Americans is

The Pros and Cons of “Medicare For All” Explained

Political opinions often weigh heavily on health care topics. For this discussion, try to think of health are as non-political and consider both the pros and cons of national health care.

It doesn’t seem like a national health care system is in our near future. Even electing a pro “Medicare for All” candidate, it proponents would still have an uphill battle in congress. What is clear is that the current system is very costly and often ineffective in providing the “best” care. Tackling the problem from many different angles including prevention is an intermediary step we can at least continue with.

What are your thoughts on Medicare for all and the current state of our health care system? If you are a beneficiary of our current Medicare program, do you think it can be translated on a national scale? 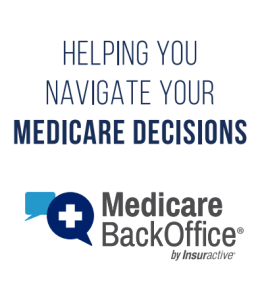 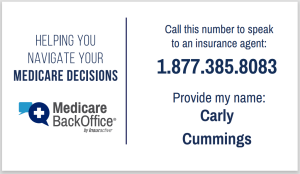